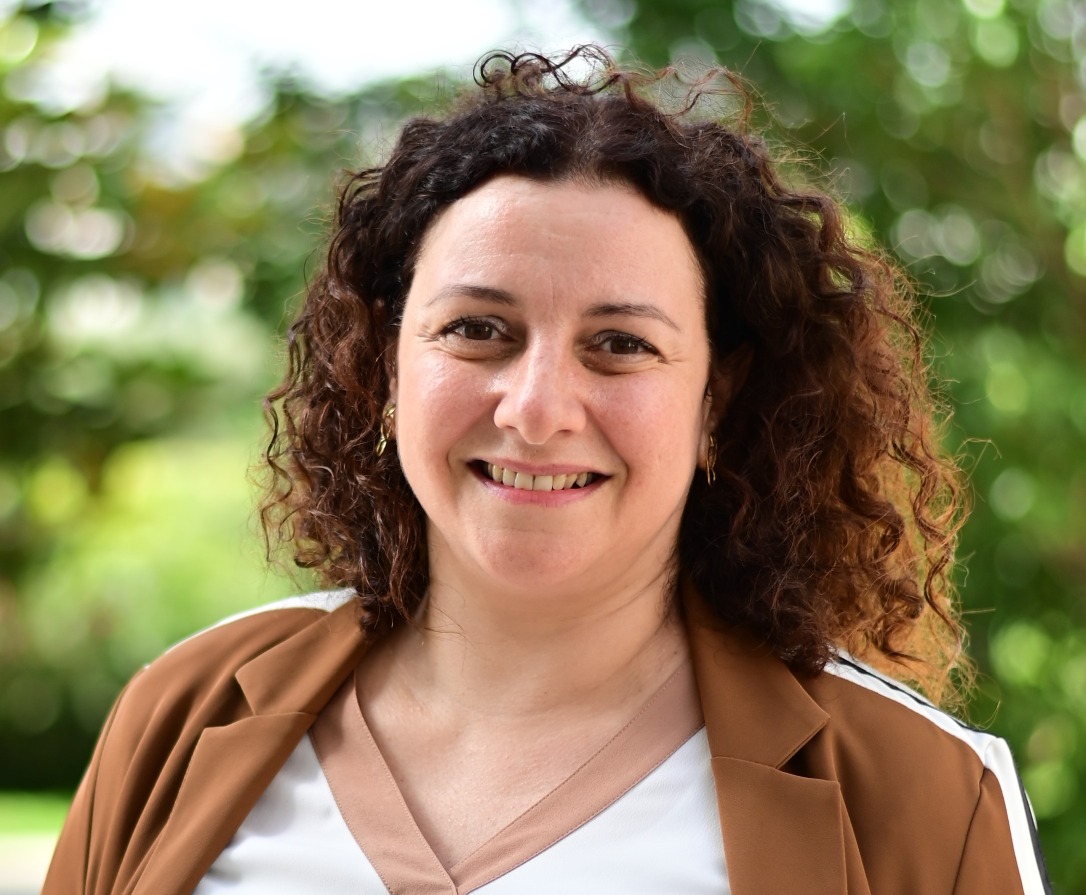 Established in August 2006, thus celebrating its sixteenth anniversary this year, Adyan Foundation is a Lebanese non-profit, independent, non-governmental organisation (NGO). Adyan’s core values include diversity, solidarity, and human dignity, for which they work locally, regionally, and globally. In particular, the Foundation envisions a world where cultural and religious diversity between individuals and communities is celebrated as a part of a broader, global living legacy and enrichment. To this end, Adyan works towards mutual understanding, cross-denominational interaction, and supra-identitarian solidarity. As stated on its website, the Foundation’s missions comprise: achieving an inclusive citizenship, where peaceful coexistence and diversity are promoted and managed on the social, political, educational, and spiritual level; activating religious social responsibility and solidarity, through which multireligious support is given to marginalised groups and attention is paid to human and ecological development alike; advancing freedom of religion and belief, valuing religious diversity in both conceptual and practical dimensions; and finally contributing to the prevention of violent extremism.

In all of this, the Adyan Foundation enjoys the directorship of its president Dr. Nayla Tabbara. After both a BA and MA in Medieval History from the Saint Joseph University in Beirut, Lebanon, Dr. Tabbara received her PhD in Religious Studies from the École Pratique des Hautes Études (Sorbonne, Paris) and Saint Joseph University. Currently her area of expertise covers Islamic theology of religious diversity, Islamic feminism, exegesis of the Quran, Sufism, and education on interreligious and intercultural diversity. Her book “L’islam pensé par une femme” has received 3 awards; in “Divine Hospitality” co-written with Fadi Daou and published in 5 languages (Arabic, French, English, German and Italian), Tabbara unfolds her theology of religious diversity from an Islamic perspective. She has also edited a number of books and manuals within Adyan, among others: Islamic Social Responsibility for Citizenship and Living together, A companion for Higher Islamic Learning (2021), “What About the Other? A Question for Intercultural Education in the 21st Century” (2012), and The trainer’s guide for Active and Inclusive Citizenship (2017), She also co-edited with Dimitri Spivak the UNESCO publication, “Christianity and Islam in the Context of Contemporary Culture (2009).

One thought on “Award 2022: CV Nayla Tabbara with Adyan Foundation”