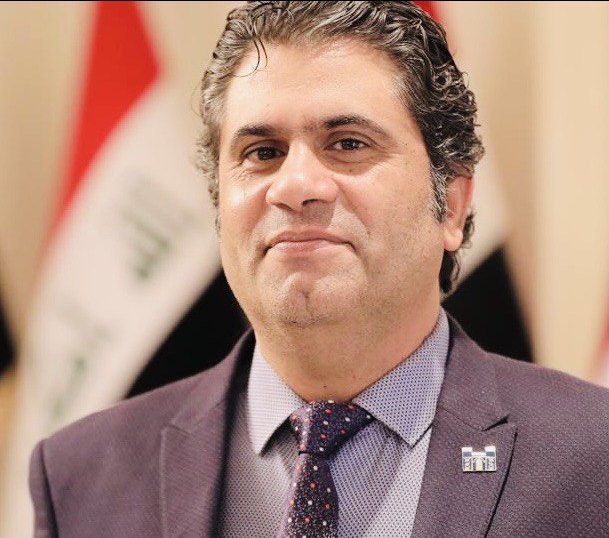 Masarat is a non-profit organisation (NGO) registered in Iraq, which focuses on minorities, collective memory studies, and interfaith dialogue. To such ends, Masarat is active in the production of various media, including: a magazine, firstly published in 2005 and dedicate to the study of cultural diversity in Iraq and the Arab world; several specialised books on matters ranging from cultural diversity, literature, sociology, and history which aim at the promotion of cultural development in Iraq and the Arab worlds; and finally a series of documentary films on minority rights and public freedoms, which help covering issues neglected by mainstream discourses and aspire to eventually establish a “Cinema of Civil Society”. In this regard, Masarat is currently taking part in numerous civil initiatives such as the National Campaign for the Defence of Civil Society in 2009, the civil initiative to preserve the Constitution in 2010, and the initiative for Civil Peace in 2012, as well as many initiatives against hate speech and for dialogue between Muslims and religious minorities in Iraq. Moreover, the NGO is one of the founders of the Muslim-Christian dialogue 2010-2012, and it established the Iraqi Council for Interfaith Dialogue in 2013.

Masarat was founded by Dr Saad Salloum, a young Iraqi author and an assistant professor of international relations and political science at College of Political Science at Al-Mustansiriya University, Baghdad. He is the author of 18 books on religious, ethnic and linguistic diversity in Iraq. He cofounded the Christian-Muslim Dialogue Initiative 2010 , the Iraqi Council for Interfaith Dialogue 2013, the National Center for Countering Hate Speeches 2018, the Institute for Religious Diversity Studies in Baghdad 2019, and the Institute for Diversity Journalism in Iraq 2020.

Salloum is an advocate for ethnic and religious minorities and made sure to reflect his beliefs into Masarat’s work and cultural magazine, of which he is the editor-in-chief. In particular, he values the link between the social justice movement and ethno-religious equality. To this end, he works at the grassroot level to promote a “culture of diversity” and a concept of citizenship completely based on “full and unconditional equality”, And also through the struggle to recognize religious minorities that are not officially recognized in Iraq.