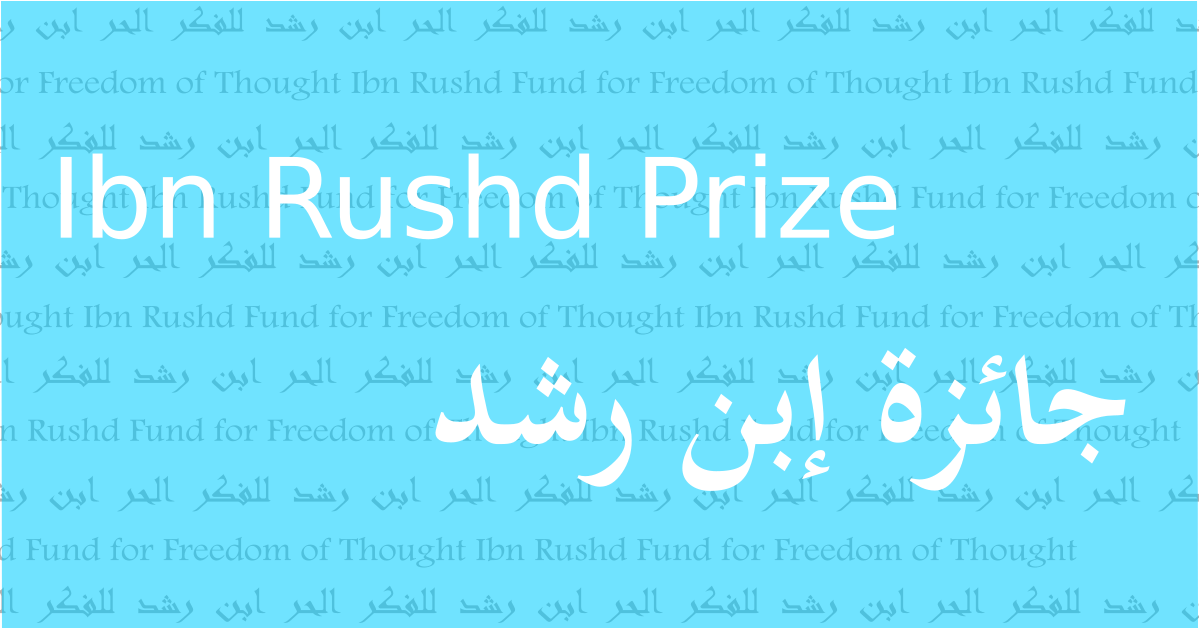 Dr. Elizabeth Suzanne Kassab is Associate Professor of Philosophy at the Doha Institute for Graduate Studies, which she joined in October 2016. She studied Philosophy at the American University of Beirut, earning a BA and an MA. She then continued her academic education at the Université de Freiburg, where she obtained her PhD in Philosophy and defended her thesis on “The Theory of Social Action in the Schutz-Parsons Debate”. After completing her education, Dr. Kassab became a postdoctoral fellow at Bielefeld University, Germany. She then returned to Lebanon to teach at the American University of Beirut and at Balamand University. Successively, she worked as visiting professor, visiting scholar, and research fellow in various prestigious academic institutions across Europe, Lebanon, and the United States. Her research interests concern Western and post-colonial philosophies of culture, cultural crisis, and critique, with a particular focus on contemporary Arab thought, philosophy, and culture. The Arabic version of her book “Contemporary Arab Thought: Cultural Critique in Comparative Perspective” (Columbia University Press, 2010) won the 2013 Sheikh Zayed Book Award in the category of “Contribution to the Development of Nations”. The book explores and questions the relationship between politics and cultural crisis in the intellectual debate, employing a comparative approach between the Arab world and other postcolonial contexts. Her most recent book is “Enlightenment on the Eve of Revolution: The Egyptian and Syrian Debates” (Columbia University Press, 2019).

Born in Jerusalem in 1955, Dr. Nazmi al Jubeh is Associate Professor of History and Archaeology at Birzeit University, Palestine. Initiating his academic education at this very institution, from which he obtained a BA in Middle Eastern Studies and Archaeology, he then moved to the University of Tübingen, Germany to complete his MA in Oriental Studies, Iranian Studies, and Biblical Archaeology, and his PhD in Oriental Studies. From 1993 until 2010, Dr. al Jubeh was the Co-Director of Riwaq: Centre for Architectural Conservation in Ramallah. He was also involved in the museum sector, being the Director of the Islamic Museum al-Haram al-Sharif in Jerusalem from 1981 until 1985 and, more recently, of the Birzeit University Museum, from 2018 until 2021. Enjoying an affirmed expertise in cultural heritage, Dr. al Jubeh was involved in various projects aimed at documenting Palestinian tangible cultural heritage. Among these, he took part in the 2008 UNESCO Action Plan for the safeguard of the cultural heritage of the Old City of Jerusalem and its Wall. Yet, his research interests combine -more broadly- archaeology, history, politics, and architecture with a specific focus on Jerusalem and Hebron. He wrote extensively on such matters, counting 18 books (authored and co-authored) and more than 70 articles. His latest book, titled “Lifta: Register of a People, History, Cultural Heritage, and Struggle”, surveys and explores Lifta as an example of Palestinian cultural heritage and a model for Palestinian villages.

Dr. Asma Lamrabet is a Moroccan third-way feminist, doctor, author, and scholar. Born in Rabat in 1961, she is trained in medicine and now works as a medical doctor and biologist at the Avicennes Public Hospital, Rabat. She is currently the head of the Gender Chair of the Euro-Arab Foundation in Granada. Additionally, she is a member of the International Advocacy Committee of the Musawah Network, a member of the Fatéma Mernissi Chair at Mohammed V University in Rabat, and a member of the Moroccan National Committee on Education and Culture. In 2008, she became the President of the Internal Group for Studies and Reflection on Women and Islam (GIERFI) in Barcelona, where she pursued the mission of aiding the creation of a new female Muslim consciousness. From 2011 until March 2018, she was the Director of the Centre for Women’s Studies in Islam of the Rabita Mohammadia des Oulémas au Maroc (The Mohammadia of Moroccan Scholars). Dr. Lamrabet publishes articles and authored books in both English and French, exploring issues such as religious reform and interfaith marriage in the Muslim context. Her book “Women and Men in the Qu’ran” (Palgrave Macmillan Publisher, 2013) obtained the Social Sciences Award 2013 by the Arab Women Organisation. In 2017, Dr. Lamrabet published “Islam and Women -Questions that Infuriate” in which she explains how misogynistic regulations in the Islamic world result from patriarchal interpretations of the Qu’ran and she then advocates for a revision and reinterpretation of Islamic sacred texts.

Dr. Khazal Al-Majidi is an Iraqi poet, playwright, academic, author, and researcher, particularly specialising in the history of ancient religions and civilisations. He is a member of the Union of Writers in Iraq, the Union of Arab Writers, the Union of Iraqi Playwrights, the Union of Arab Historians, and the International Academy of East-West, Romania. Born in 1951 in Kirkuk, Iraq, Dr. Al-Majidi obtained two PhDs from the Institute of Arab History for Graduate Studies in Baghdad: the first one in Ancient History in 1996, and second one in Philosophy of Religions in 2009. He worked in the Department of Cinema and Theatre in the Iraqi Ministry of Culture until 1998. Throughout these years, he was also active in radio, television, magazines, and various Iraqi newspapers. In 2003, Dr. Al-Majidi became the Director of the Iraqi Centre for Dialogue of Civilisations and Religions. From 2007 until 2014, he taught History of Ancient Civilisations and Religions at Leiden University, Netherlands, where he currently resides. Additionally, he gave more than 80 public lectures around Europe, Canada, the Arab world, and the United States. Dr. Al-Majidi counts 100 academic books published, with a subject range including the history of civilisations and religions, mythology, and art history. Particularly, he is one of the leading Arab researchers who applied a purely historical approach to the study of the history of religions, beliefs, myths, prehistoric civilisations and their arts. He also published poetic and theatrical works producing, respectively, seven and two volumes on such matters.