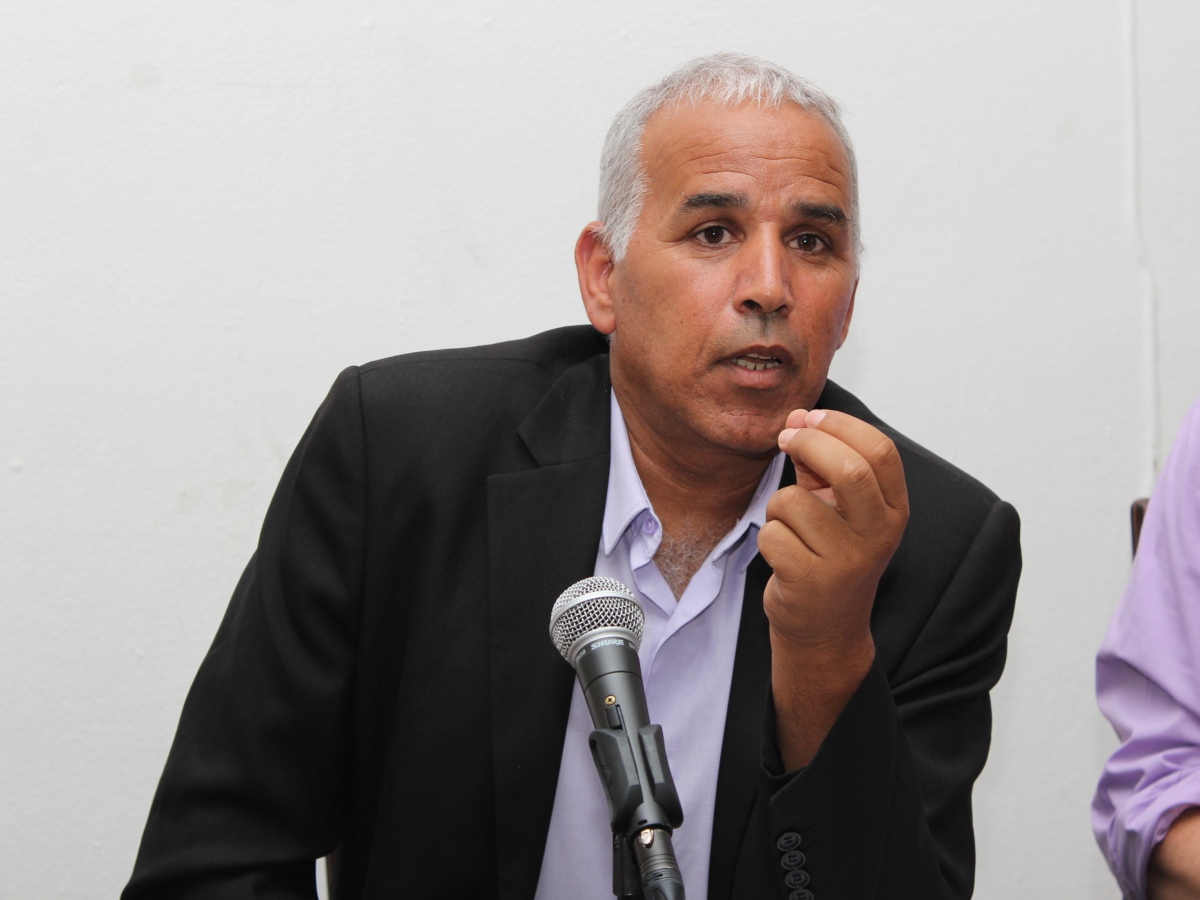 the unmentioned paradox when calling  for democracy in the Arab world:

On July 19th 2016 the Tunisian philosopher Mohamed Adel Mtimet held an Ibn Rushd Lecture with the title, “The absence of the individual in Arab culture – the unmentioned paradox when calling  for democracy in the Arab world”.

Does the Arab culture provide the conditions for a life as an individual, or are political and moral individuality a contradiction in terms with Arab culture?

Mtimets central thesis: without autonomy and individualism none of the desired political modernizations are possible, and thus no real democracy.

The Lecture as a document for reading

The lecture has been translated to German but is also available in the Arabic original. You can view both documents here:

Here, you can listen to the INTERVIEW in Arabic language.

Dr Mohamed Adel Mtimet is professor of philosophy and intellectual history at the University of Gabès, Tunisia. His work focuses on the history of political thought and ideas. Among his many publications there are some in German, such as “Dialogische Intelligenz”. “Aus dem Käfig des Gedachten in den Kosmos des gemeinsamen Denkens”, Frankfurt, Nov., 2015 (≈Dialogic Intelligence. From the Cage of Thoughts thought to the Cosmos of a Common Thinking).

The event was held in cooperation with the Institute Dialog Transnational.