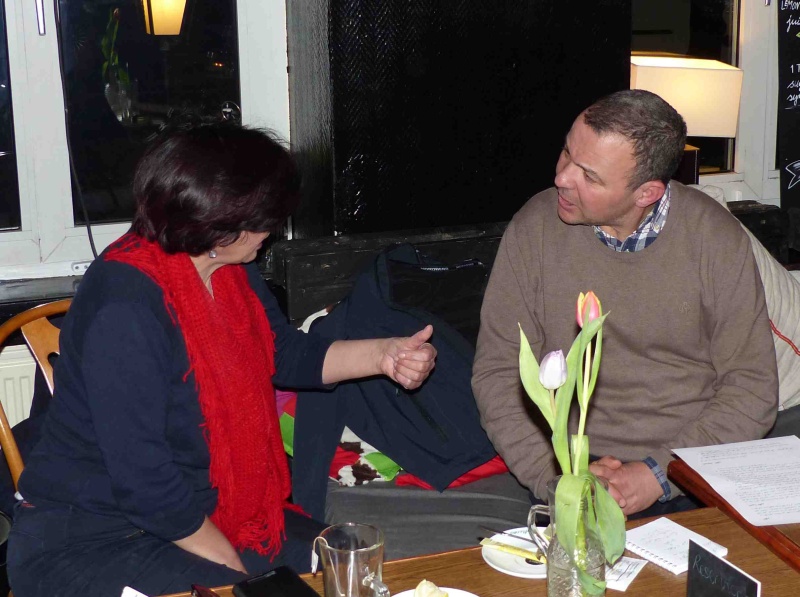 Values: Are they universal? Are they cultural? What are “our” values?

Are all values the same everywhere, as the ‘Universal Declaration of Human Rights’ postulates? Or do values differ depending on the society human beings form?

The discussion in Western media regarding values oscillates: for some, all values, and especially those described in the human rights declaration, are universal constants the world over, while others deem values to be different in different societies; implying that maybe human rights are not universal after all.

But what are the values in the West? And what are those in the Arab World? And do they really differ; or, to ask the question more precisely: is it the values that differ, or is the difference in the translation of values into goals and actions?

How much are actions in Western and Arab societies truly guided by the respective society’s values? How often are those much invoked values brushed aside in favour of actions clearly contradicting them but catering to the voters’ fears and/or allowing the consolidation of power in the hands of a few?

This discussion will start by touching upon the values of the Ibn Rushd Fund, whose members six years ago agreed on the values most important to them and therefore to us as an organisation: rationalism, humanism, plurality, equality, and freedom and from there move to an open discussion on values or the lack thereof, their role in society and the increasing challenge to stick to one’s values when acting as individuals, societies, and states.

Minutes from the Evening

Minutes are only available in Arabic. Please switch to the arabic page for the minutes.

Diwan al-Falsafa on Wednesday 14th of March 2018, 7pm, again at Kater und Goldfisch in Exerzierstraße 1 in Berlin-Wedding, close to U8 Pankstraße, U9 Nauener Platz or S-Bhf Gesundbrunnen. The Diwans language will be Arabic but it is possible to speak in English or German; we will translate to the best of our ability.

As always, no scientific nor final results are to be expected from and during this philosophical salon, but an open and unbiased discussion.